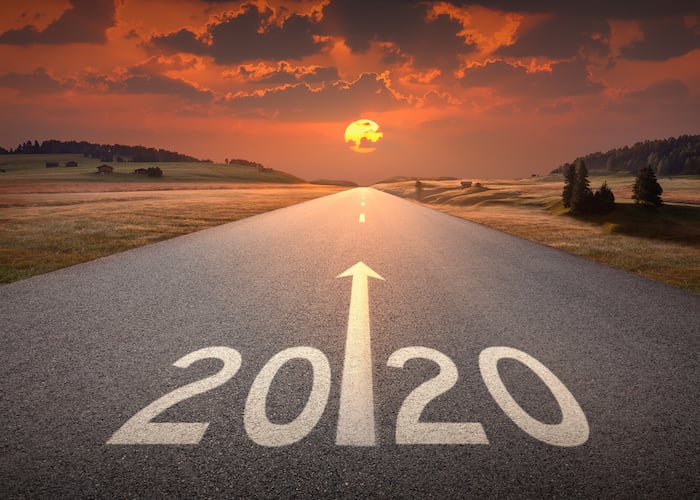 Manufacturing Tech Trends of the 2020s

We all know that the world is constantly changing. Without the changes that occur in every day, we would probably not want to be better. It is in the nature of us humans to evolve and adapt in the constantly changing environment around us. Changes can come in different ways. However, one of the most evident changes that can be distinguished easily to humankind is the change that happens with our technology.

Technology defines the state of living of the human race. From ancient times up to the era that we are living today, technology has made a massive difference in how we live. We used to live slow and laid-back, but now, everything comes at a fast pace. Because of this, the demand for everything becomes harder because time becomes an enemy.

When it comes to manufacturing, technology has also played an enormous part. Without technological innovations such as laser cutting machines, manufacturing facilities would not be efficient and productive as they are today.

We are only a few moments away until the next decade. If the 2010s left you with awe in the innovation of technology, wait until the 2020s come up!

If you want to know how technology will go for manufacturers, here are the tech trends that will be in the light next year and forward.

Augmented and virtual reality
Playing Pokemon GO and virtual reality chat is a lot of fun. However, virtual reality (VR) and augmented reality (AR) is not just for video games anymore. Tech gurus say that AR and VR are now a huge help for manufacturing in terms of production, repair, and planning and will continue to do so for the years to come.

If a product is about to be proposed, AR and VR can help in foreseeing the design and parts of a product. This saves the company money because prior to production, the product is already visualized.

A worker in a production line might not see errors in manufacturing only to find them defective when the product is already present. Workers can avoid these types of mistakes by using VR and AR to present the product on even the slightest detail in the production line that could affect the output. People on-site can either make immediate repairs or get help from supervisors.
Wearable devices

In the coming years, employers will be able to detect the health and their emotions by having wearable devices on them. This can be worn, inserted in clothing, or even implanted. With wearable smart technology, workers in the production line can find products automatically without going into the warehouse.

3D printing will take over and save some costs
With the power of 3D printing, specific machinery and parts will become much more attainable and cost-effective to make. Better yet, it will allow manufacturers to produce something on demand, thus eliminating the need for producing items in advance and having to warehouse them. Back in the day, putting together heavy equipment used to take months on end. Now, the same process can be completed at a much lower cost and be finalized within days.

Just like VR and AR, 3D printing can be a basis for products; Companies can create 3D printed prototypes of products to be manufactured and look for errors. This way, companies would spend less and develop their products more.

Big data analysis will offer real-time insights
In the future, data can be collected and because of the technology that we have and will soon be invented by modern innovators. By doing this, manufacturers can detect potential problems beforehand, which can be a serious loss of sales and time if not avoided early. Data analysis can also optimize production and improve the overall manufacturing process by huge amounts.

Predictive maintenance technology
Downtime can be a huge factor that hindrances progress in the world of manufacturing. For those unfamiliar, downtime is defined as the unavailability of a system that can be used for manufacturing. According to what the Information Technology Intelligence Consulting says, the damages can easily be measured in the hundreds of thousands of US dollars. The predictive maintenance technology is now advanced enough to allow for accurate condition monitoring, which should reduce the unavailability of a system by 50%.

The rise of smart factories
Today, millions of American homes are already smart homes. Even if the only smart device they have is a Smart Assistant, we can conclude that it is a huge leap. In the next few years, expect that even factories will be infested with smart technology. No one can blame corporations if they do this because, in the end, it serves a useful purpose for both the company and the consumer.

Smart factories use artificial intelligence and automated solutions to create a network of hardware and software to certify that there is coordination between the various components, optimization in the production flow, and smooth integration with machines from other suppliers.

And even though experts have their take on what the 2020s would be like for manufacturing industries, they are still predictions. Success would not come by merely following what the experts have told, but is achieved if the technologies we would have in the next few years would be used right.

This is a guest post. We welcome guest posts about helping manufacturers increase sales and/or advance their marketing function. Send in your idea and you too could be a guest blogger on MMG.

Guest blogger - Sean Felix Lim is an author for ten years now and has contributed a lot of his works with industry analysis research for different modern technologies manufacturing companies. He is also a professor and currently teaching Economics.

Previous PostWhy SEO Is Important For A Manufacturing Company Website? Next PostThe Benefits of Blogging for B2B Industrial Companies 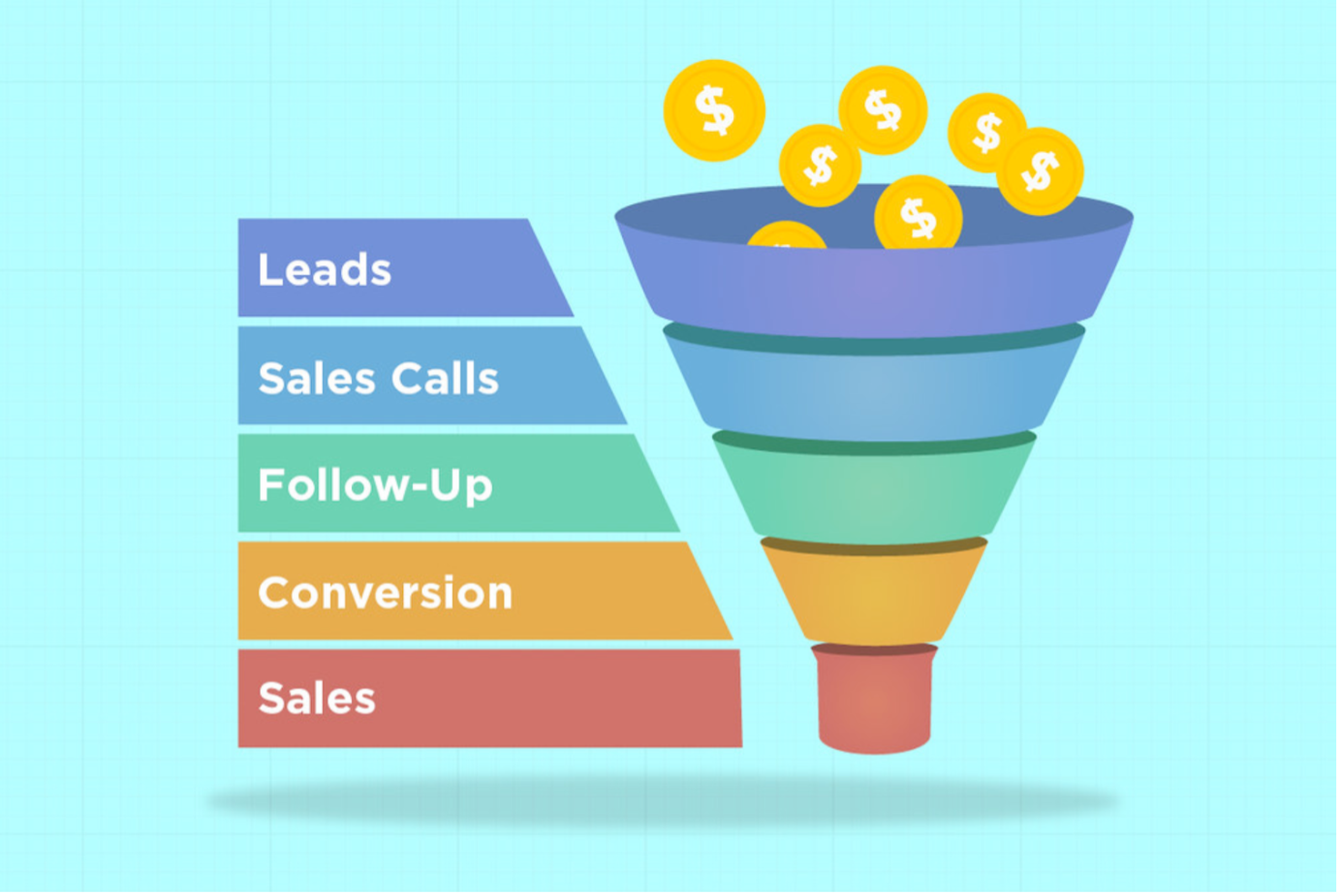 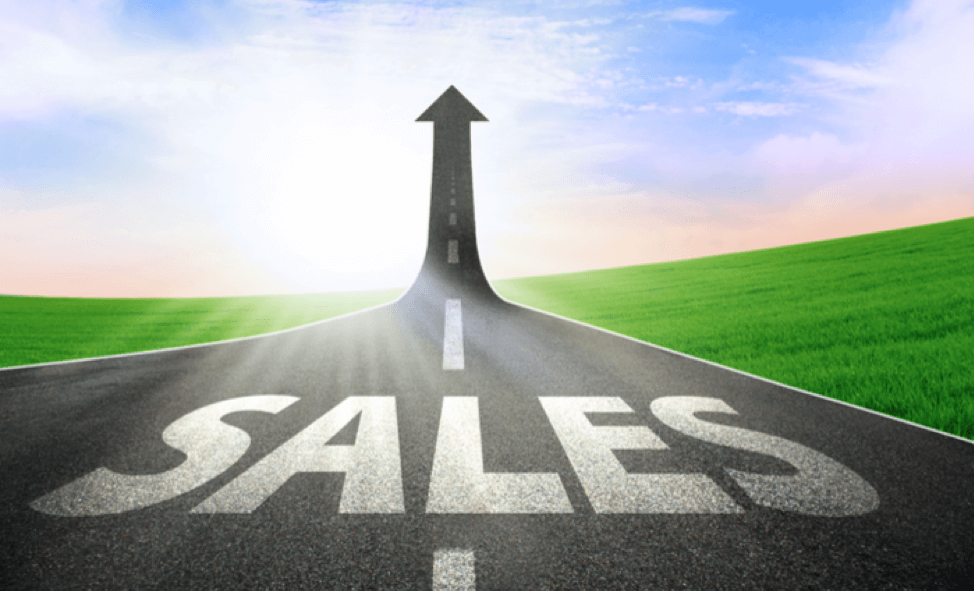 How to Increase Your B2B Sales 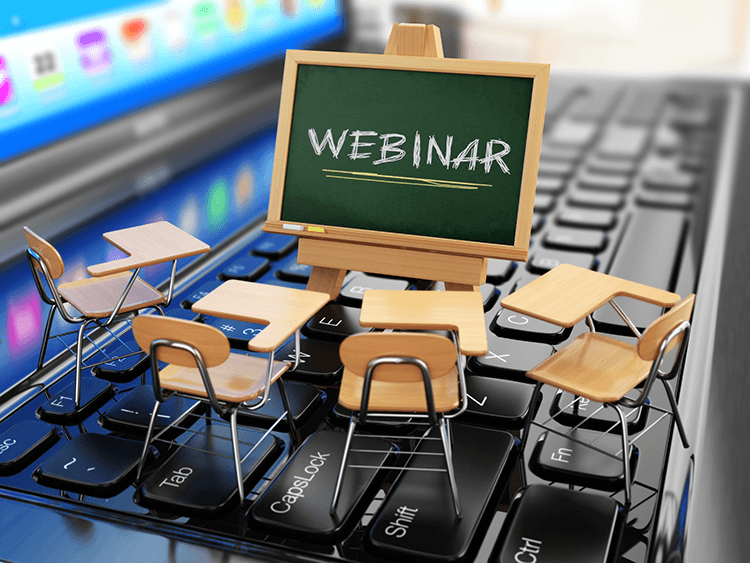 Webinars are all the Rage

Why Your B2B Company Needs to Focus on Better Communication Today